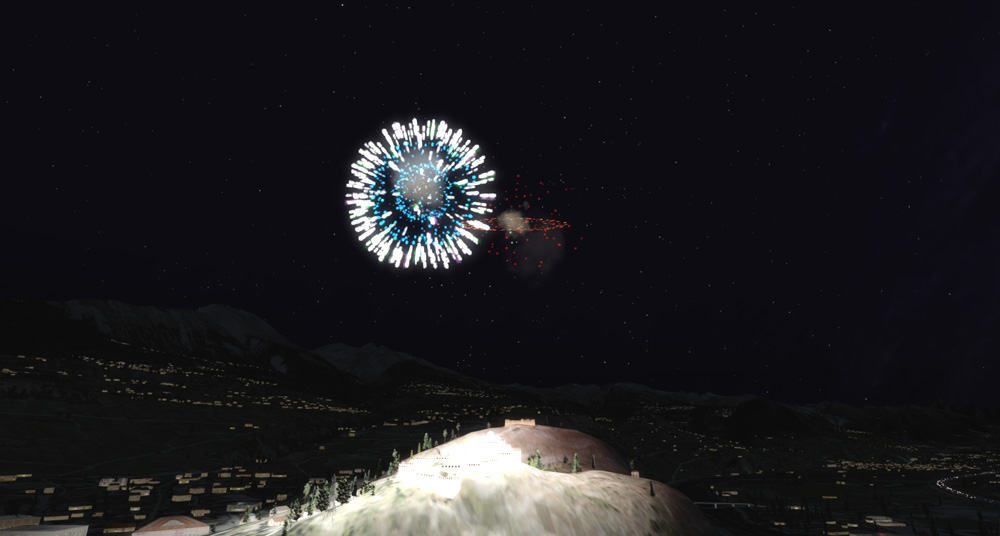 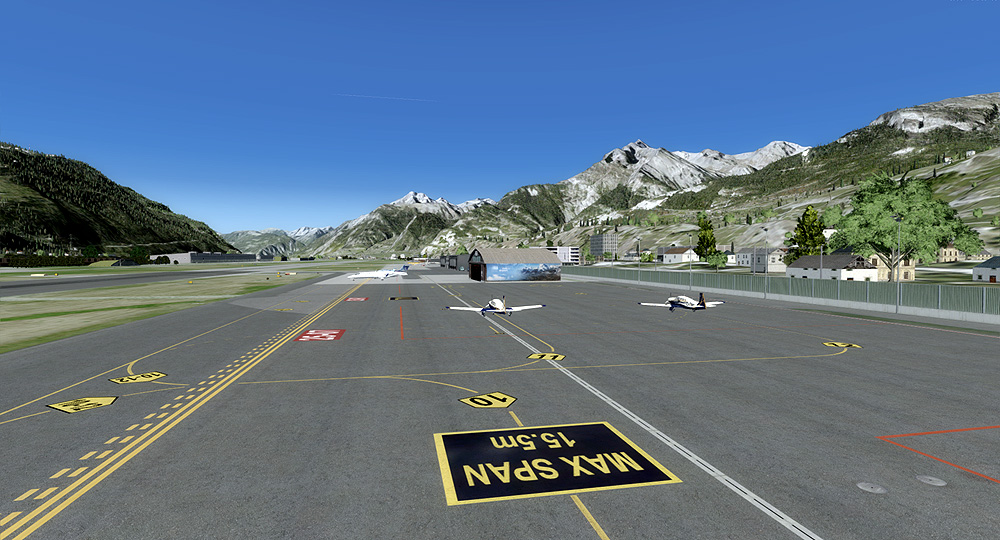 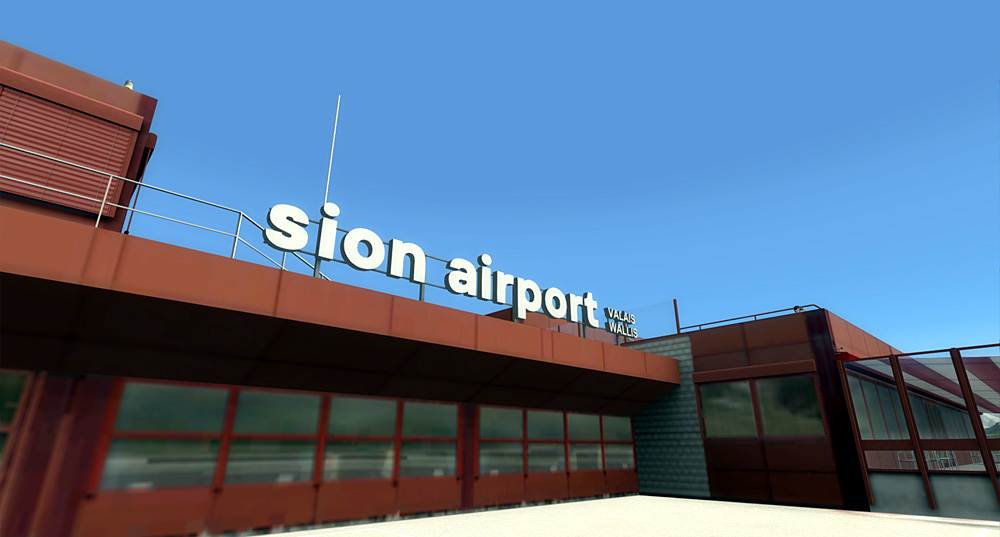 Article no .: 19010en
Sales: mailsoft GmbH
Developer: FlyLogic software
Language: German / English / French
Current version: 1.3
Upgrade Version Sion FSX on Sion P3D V4.x & V5:
Click on the update version for Fr. 27.90 and you will get the full version of Airport Sion for P3D V4.x &V5.
With the license code from Sion for FSX you can install the new P3D V4.x & V5version!